HELPING YOU WEATHERPROOF YOUR BIGGEST ASSETS SINCE 1986

Built on Generations Of Experience

In the late 1950’s my dad, Kenneth L. Pearson opened the roofing company, then known as “Pearson Roofing and Siding Co.” in Danville Illinois. He had developed his skills years earlier while serving in the U.S. Navy’s Sea Bees’s. Through long hours and decades of hard work he developed a good company and provided us all a good living.

After attending and graduating from Southern Illinois University in 1982 with a B.A. in Philosophy I decided to strike out on my own adventures in life, so with a hundred bucks and a one way bus ticket I headed out to Austin Texas.

A few years later as life and a twist of fate would have it my dad came also to live in Austin. This was as it turned out to my good fortune. After much prodding he eventually talked me into going into business with him. I had worked for my dad from the time I was about fifteen and had worked my way through college doing so as well.

I suppose I was so stubborn about it because I had gone to college and I figured I would end up in a career other than the one I worked in as a young man. Thankfully he succeeded in getting me to go in with him.

We began our company here in earnest in 1986. The economy was sliding off of the building boom in the early eighties and less than a year away from Black Monday October 19th 1987 when the stock markets around the world crashed into a major recession. It was the perfect time to start a business.

In the beginning times were lean but we had a lot of fun building our business. With his decades of experience and my youthful energy we had a great combination. We spent the early years going door to door as we built our portfolios and our reputation. As time progressed business began to come to us instead of vise versa.

Our Roofing Company is Founded

In 1990 dad decided that his other business interests were more pressing and we arranged that I would buy out his interest and change the name to what it is currently, “Roofing by Stacy Pearson”. Three years later Steve Powers joined the company which helped to fill the void that dad’s departure had left. Steve currently runs the Sales duties while I handle those associated with the Production.

In the years since 1986 we have estimated, sold and supervised the installation of over twelve thousand roofs on homes, apartments, and business offices throughout the Austin area. We are very proud of the work we have accomplished in those years and we look forward to many more years of providing the kind of quality and personal service people have come to expect from us. 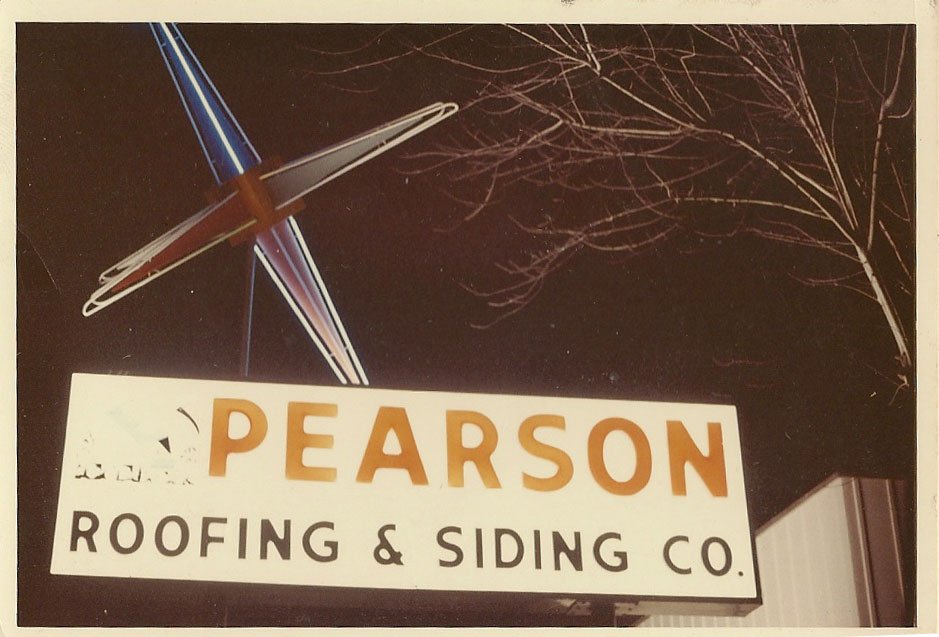 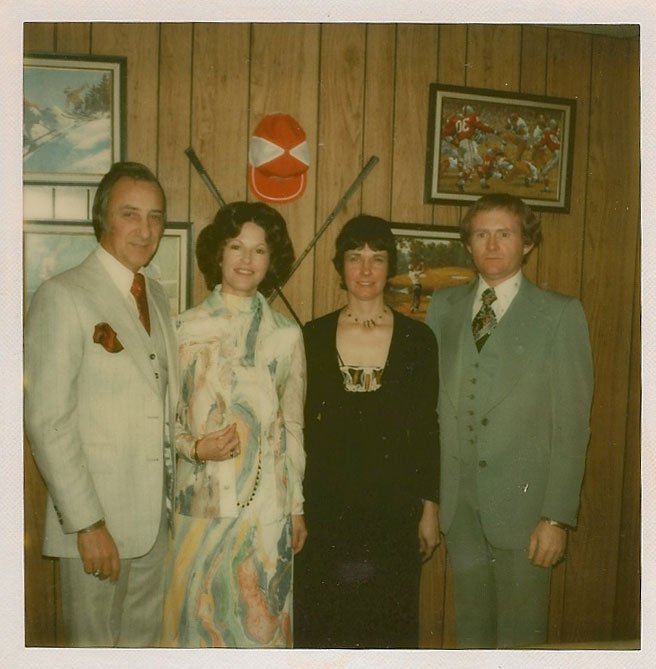 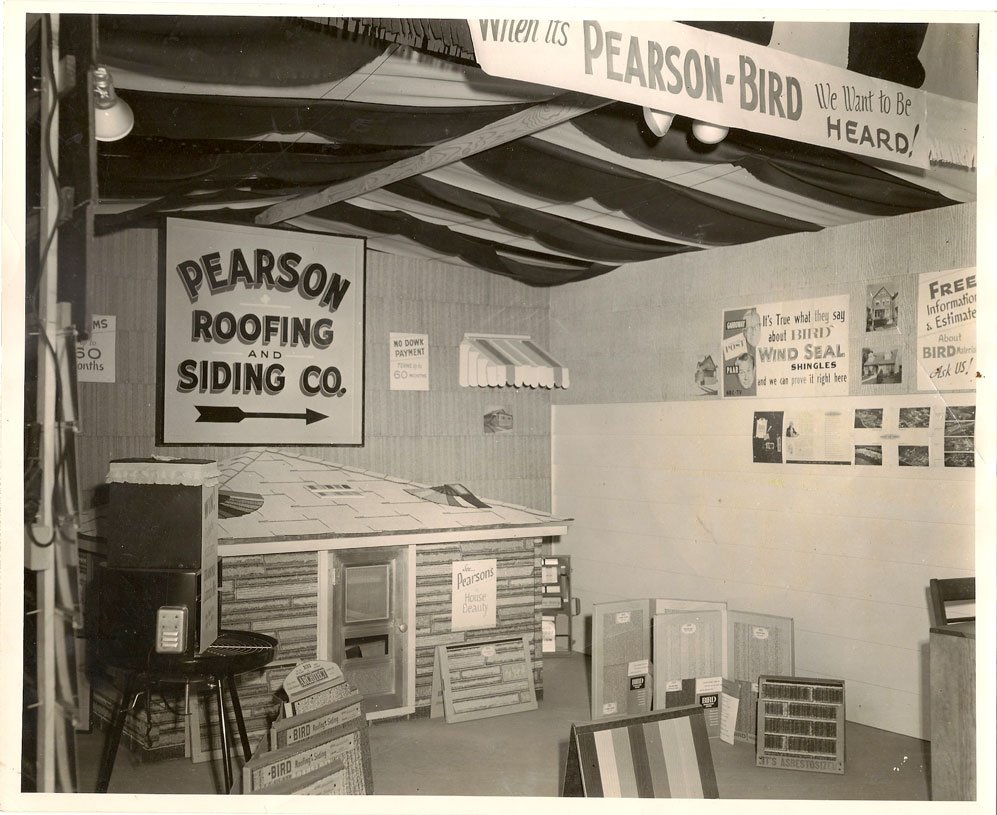 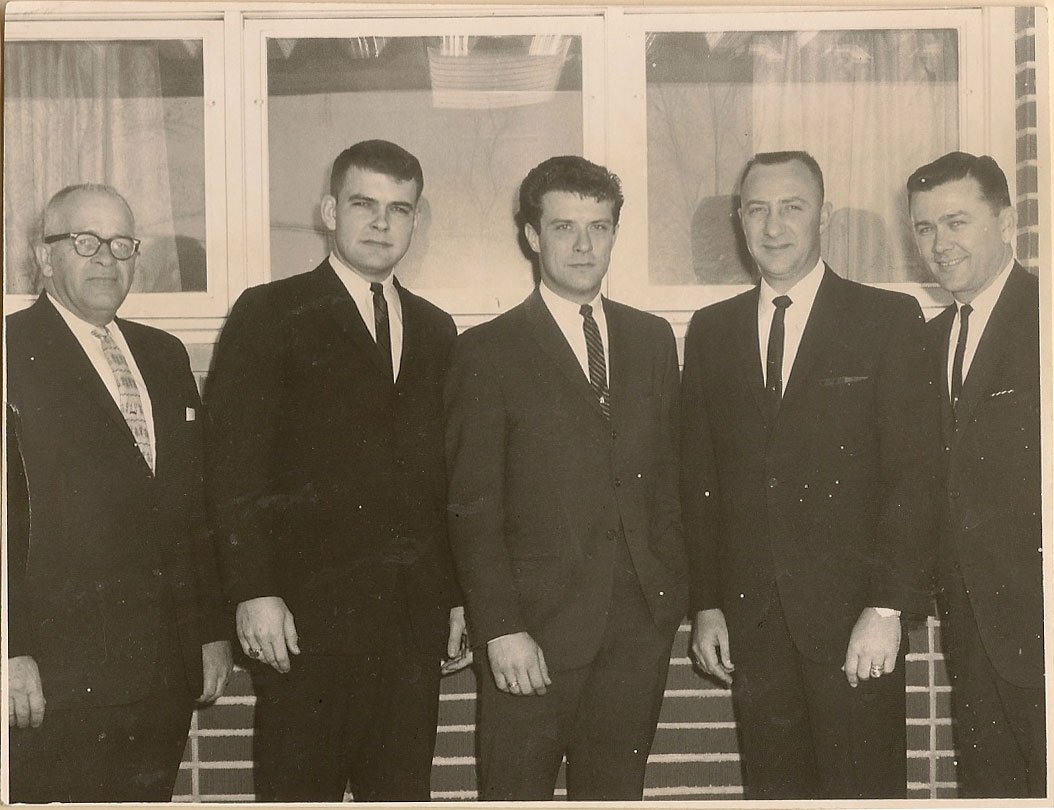 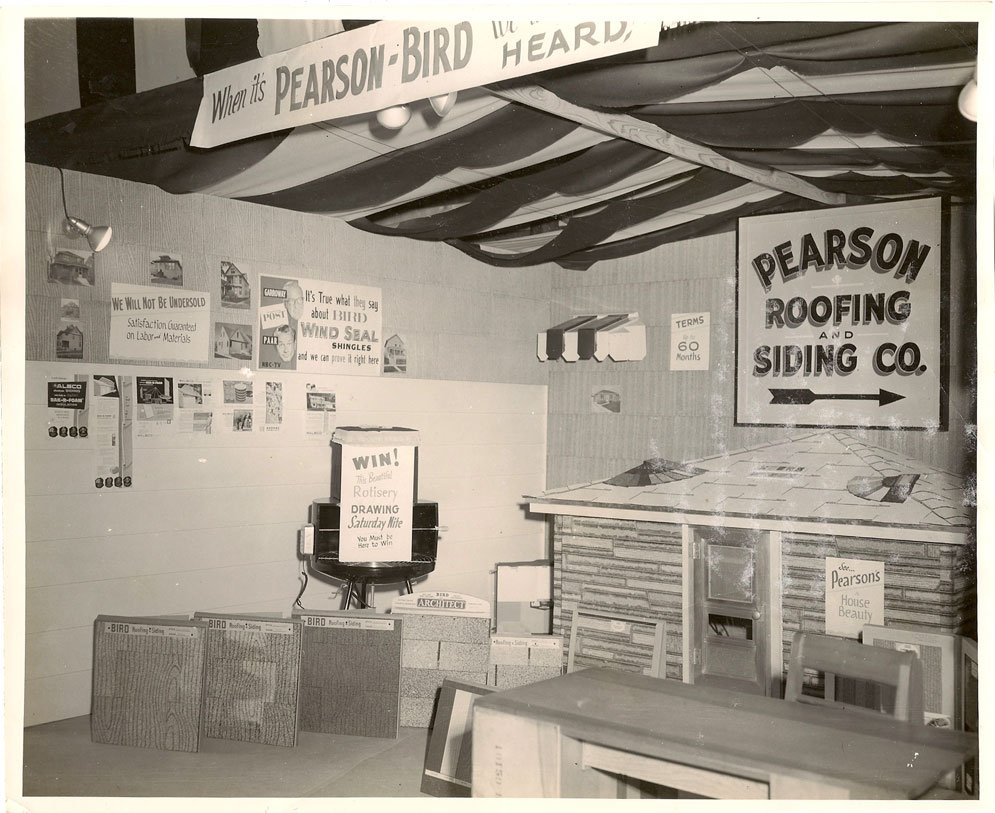 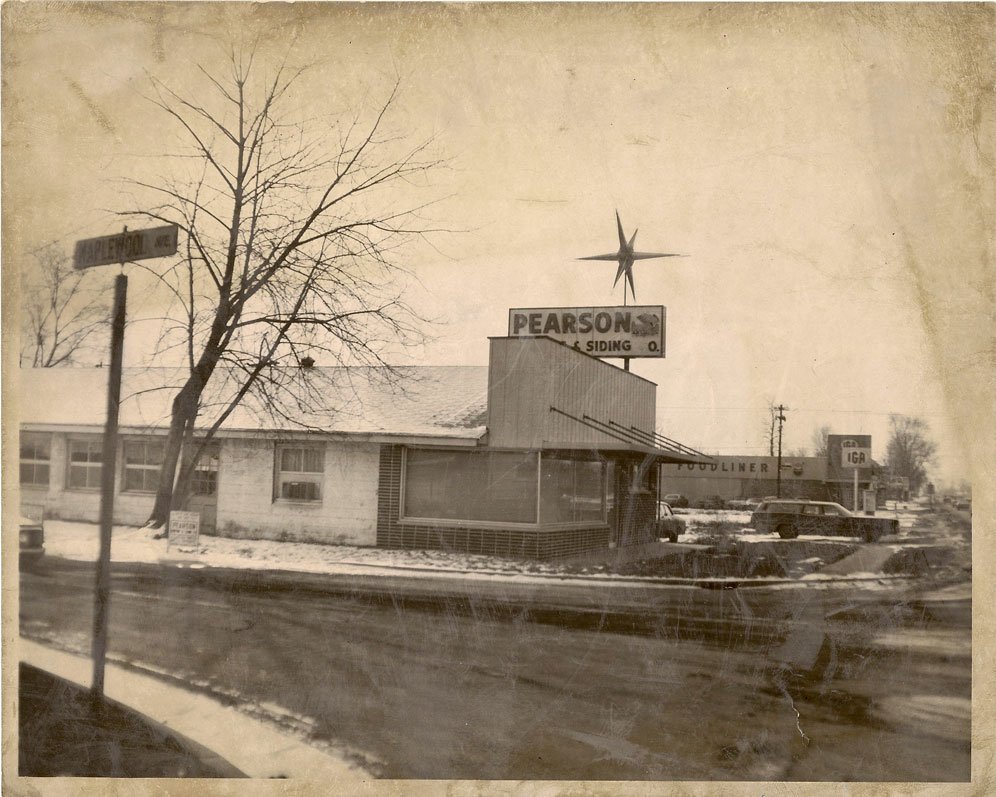 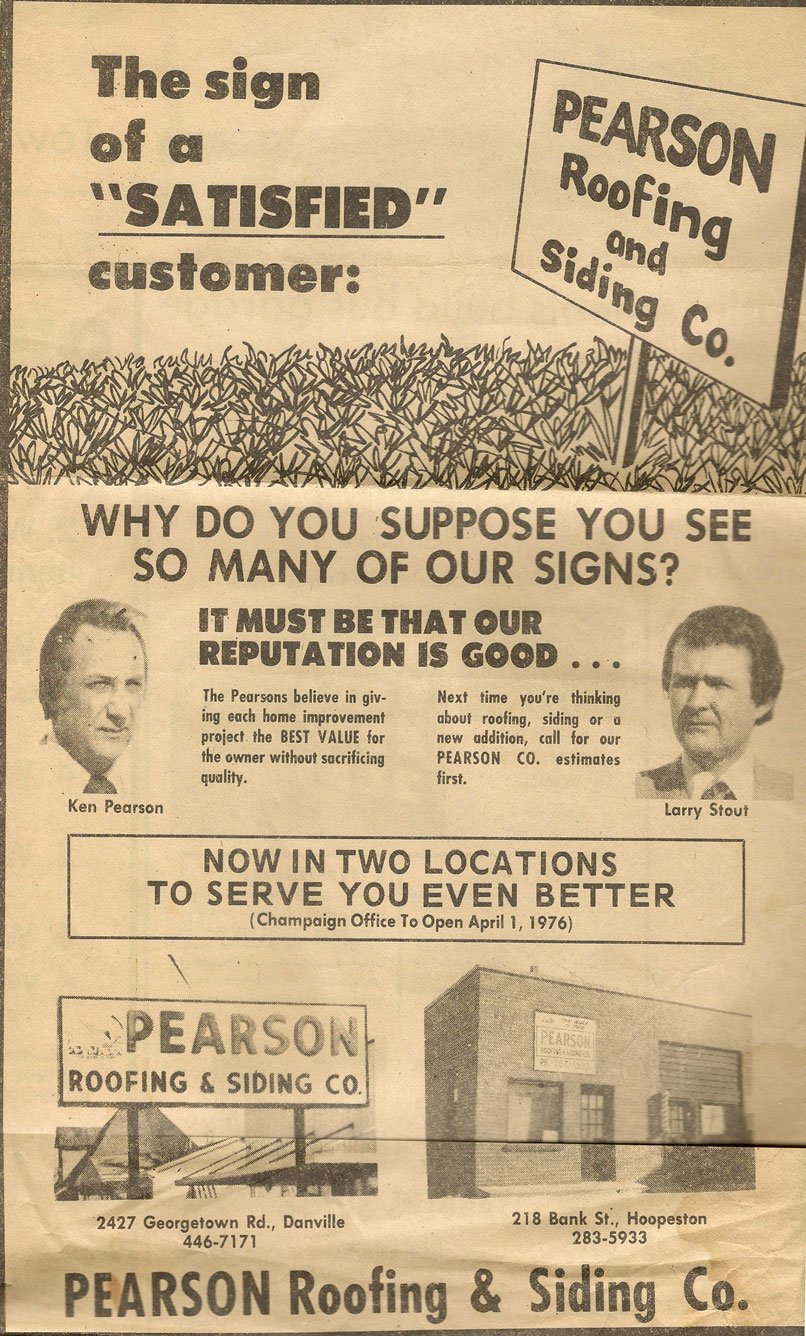 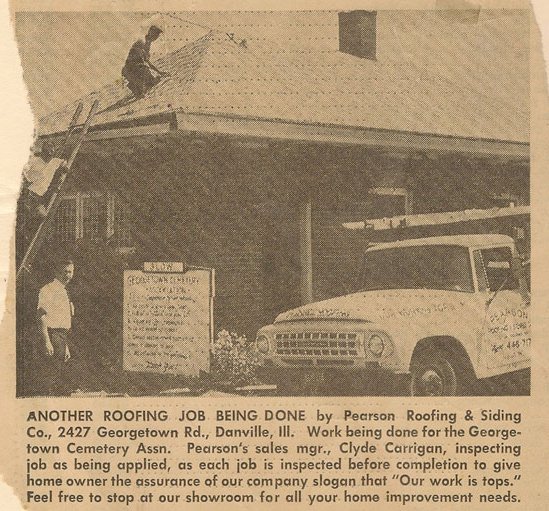 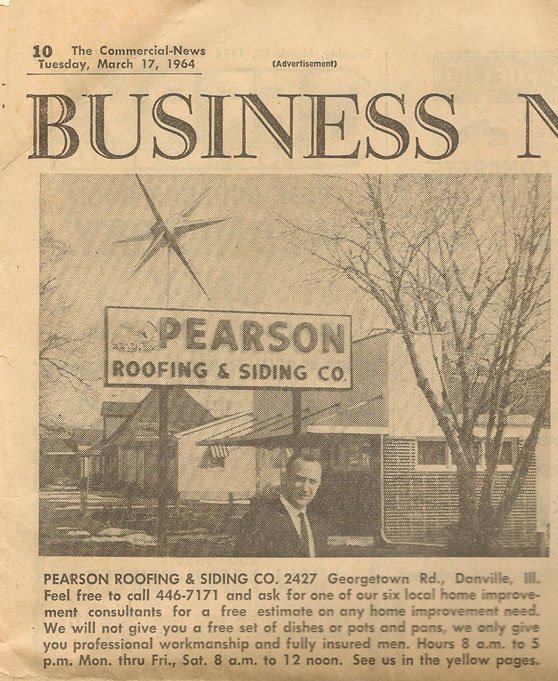 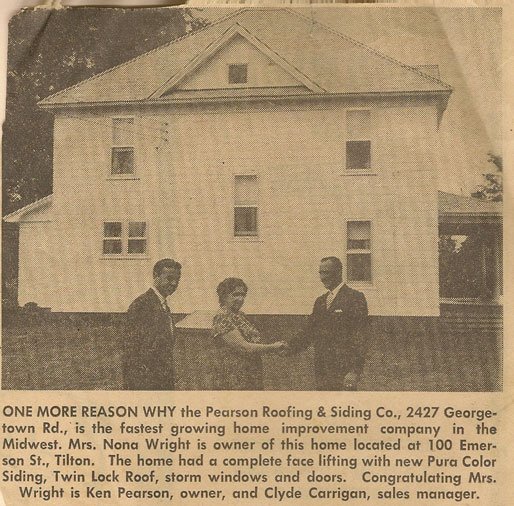 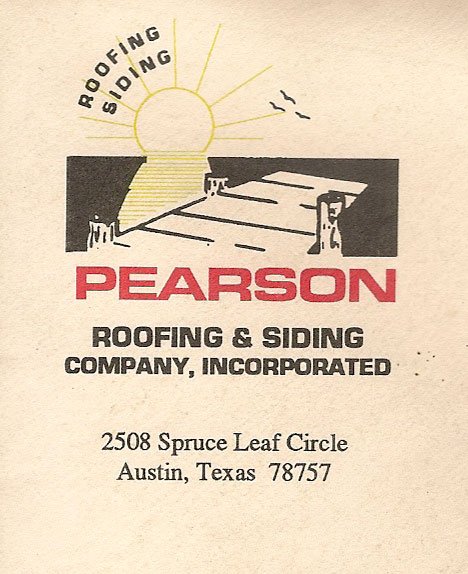 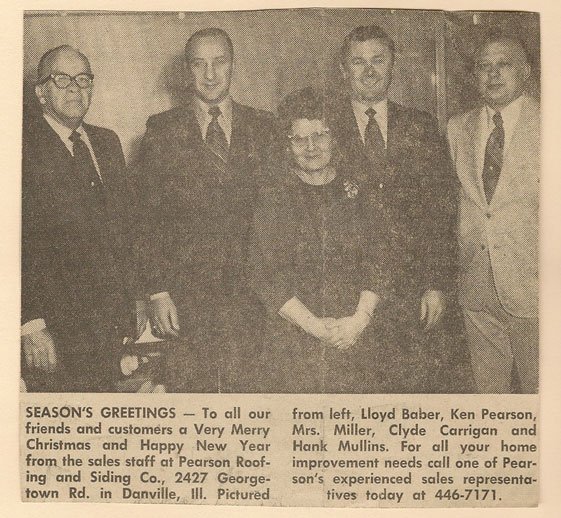 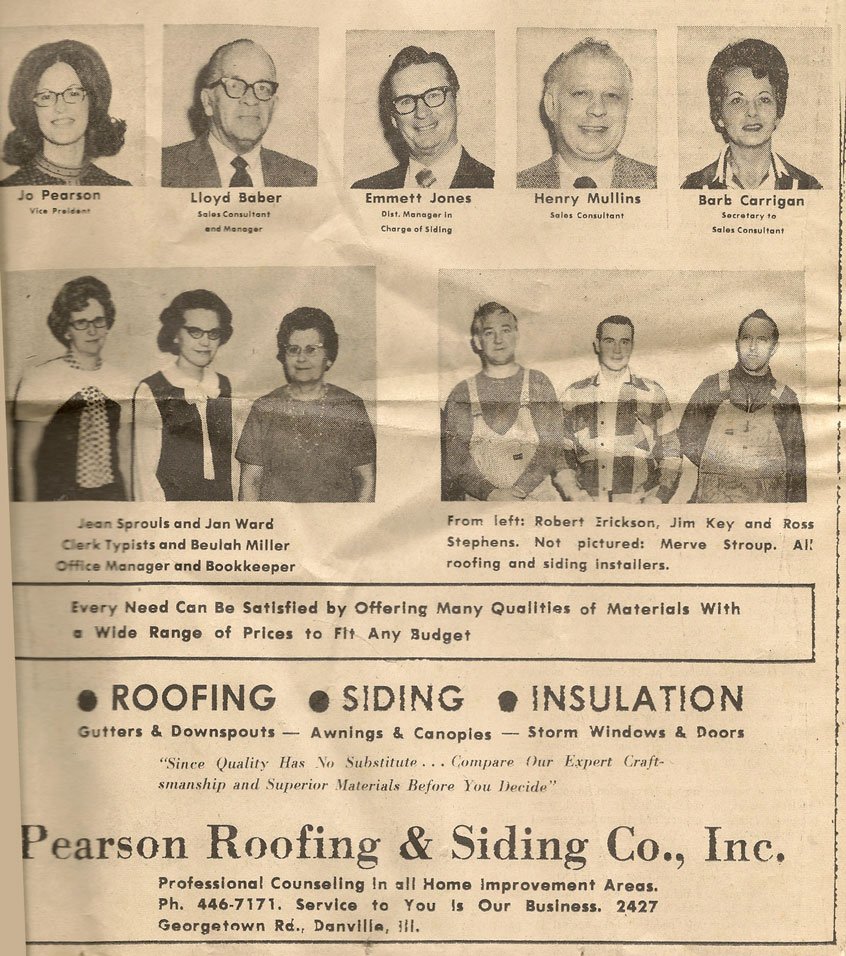 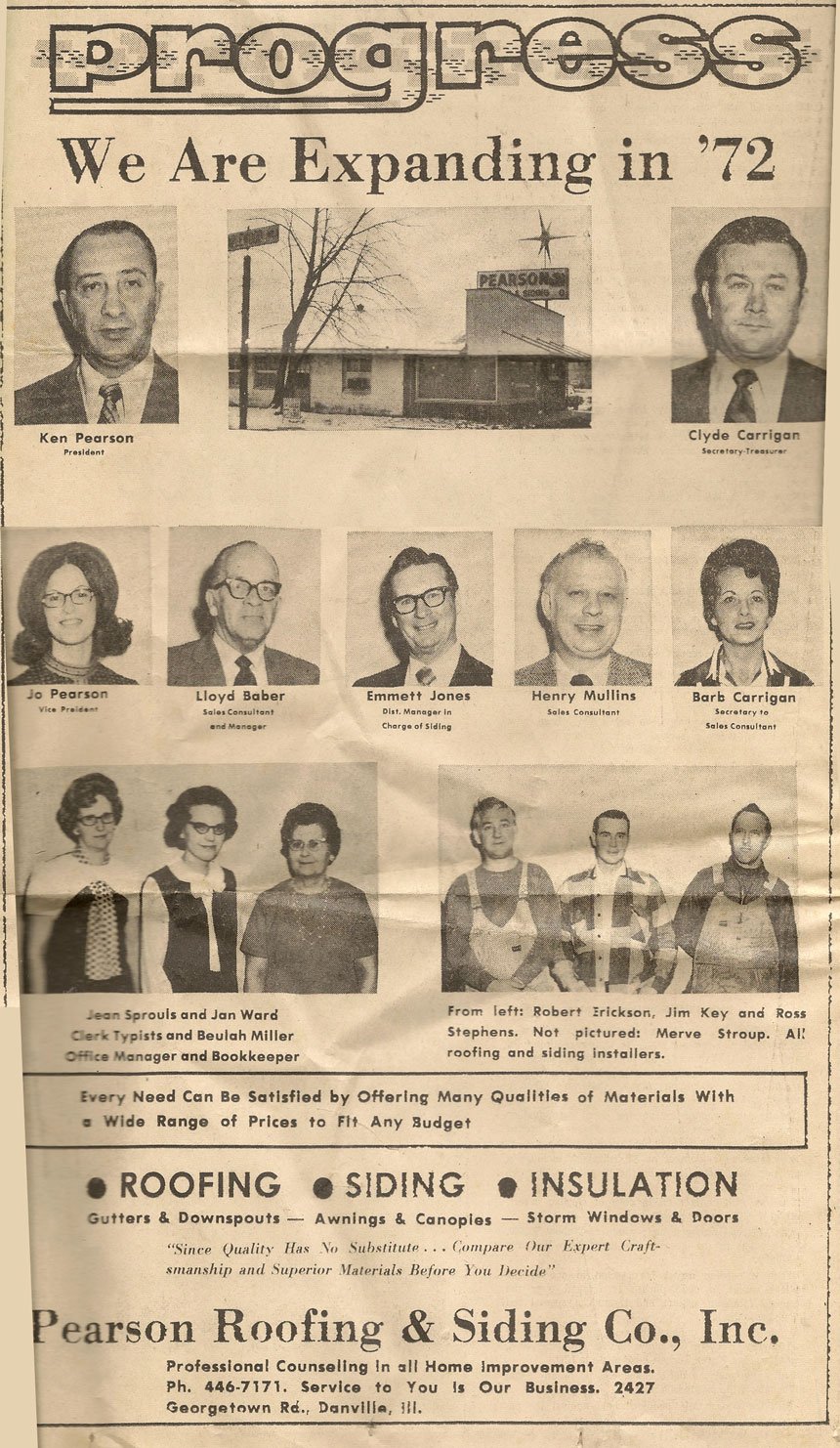 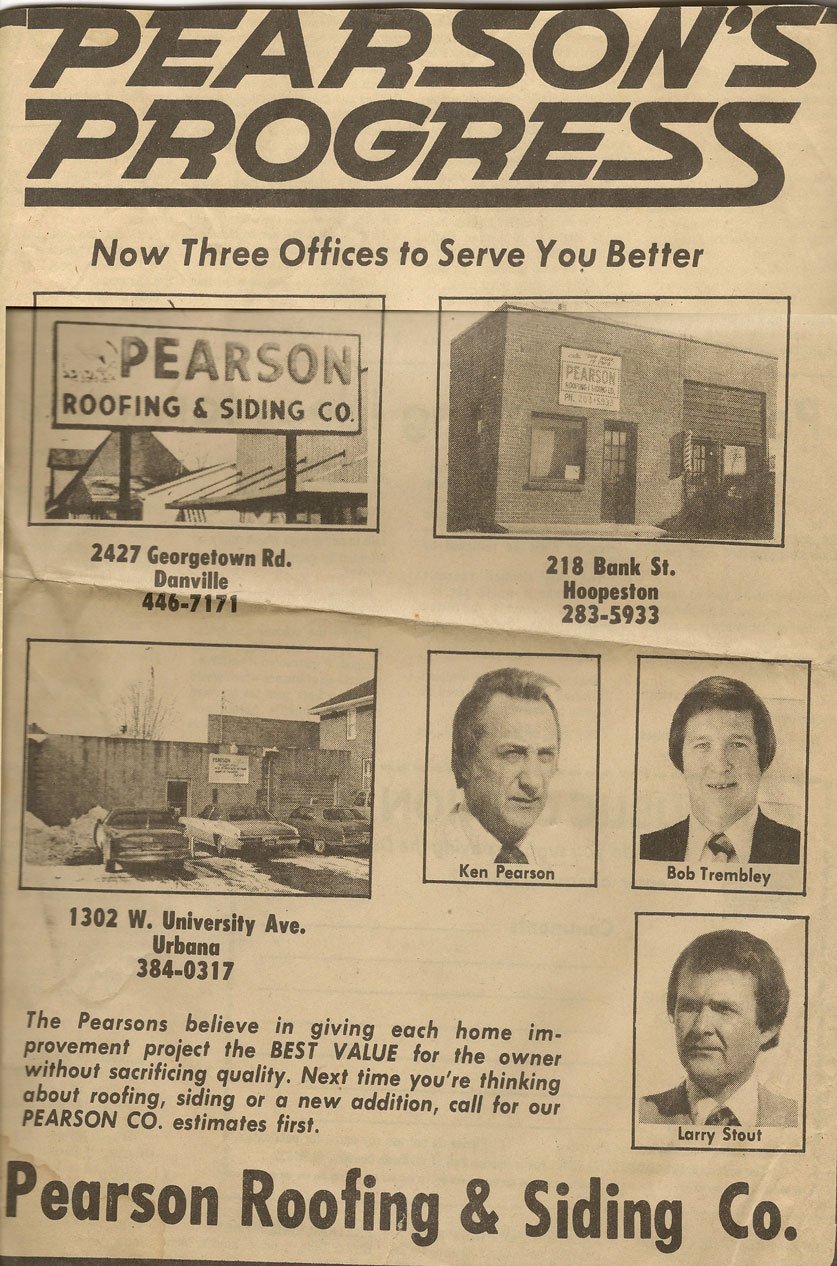 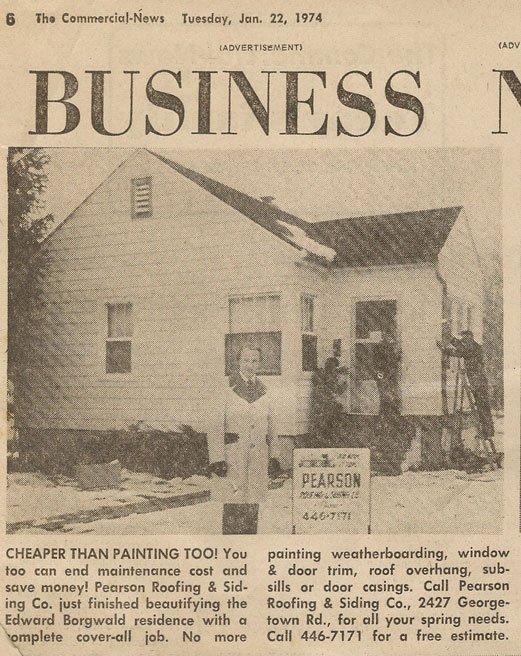 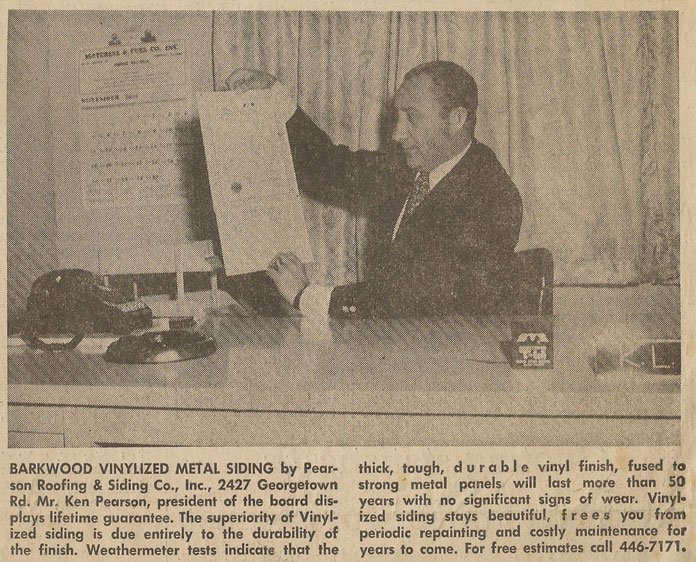 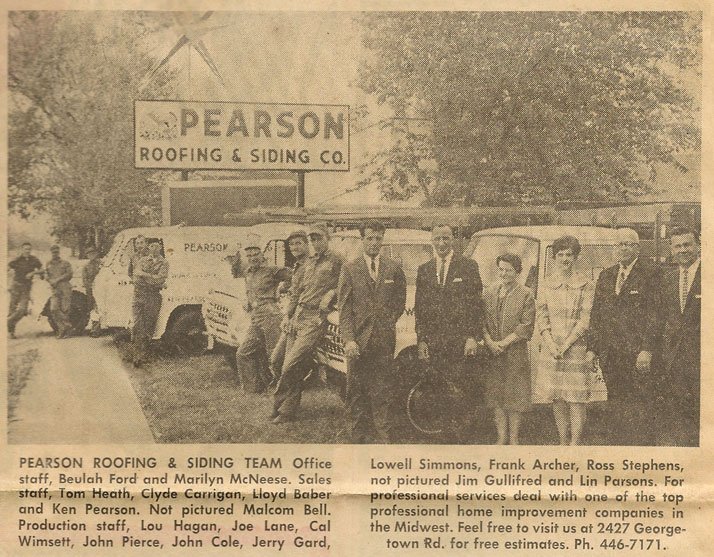 Check out Roofing by Stacy Pearson on Yelp

Leave Us a Review

Raccoon On Roof – What To Do

Connect With Us On